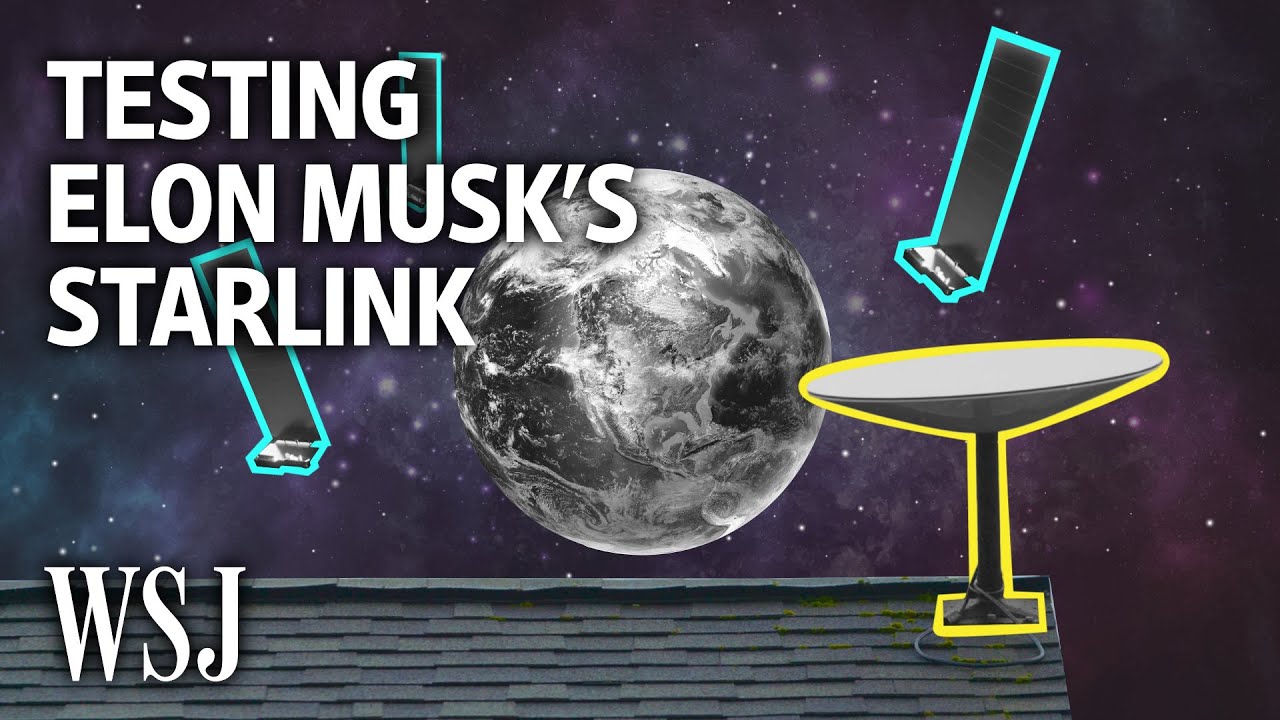 Spacex Launches New Megarocket With Tesla Car On Board